A lightning strike captured in slow motion while on the coast of Dauphine Island, Alabama

Crewsouth went to the Gulf Coast, to visit the Dauphin Island Sea Lab. We worked with Alabama Public Television for the nature documentary series Discovering Alabama. The picture is from a slow motion shoot from around the Gulf of Mexico and the Mobile Bay. This lightning strike appeared for only one frame! The video is from 4K footage shot with the Sony PXW-FS7. 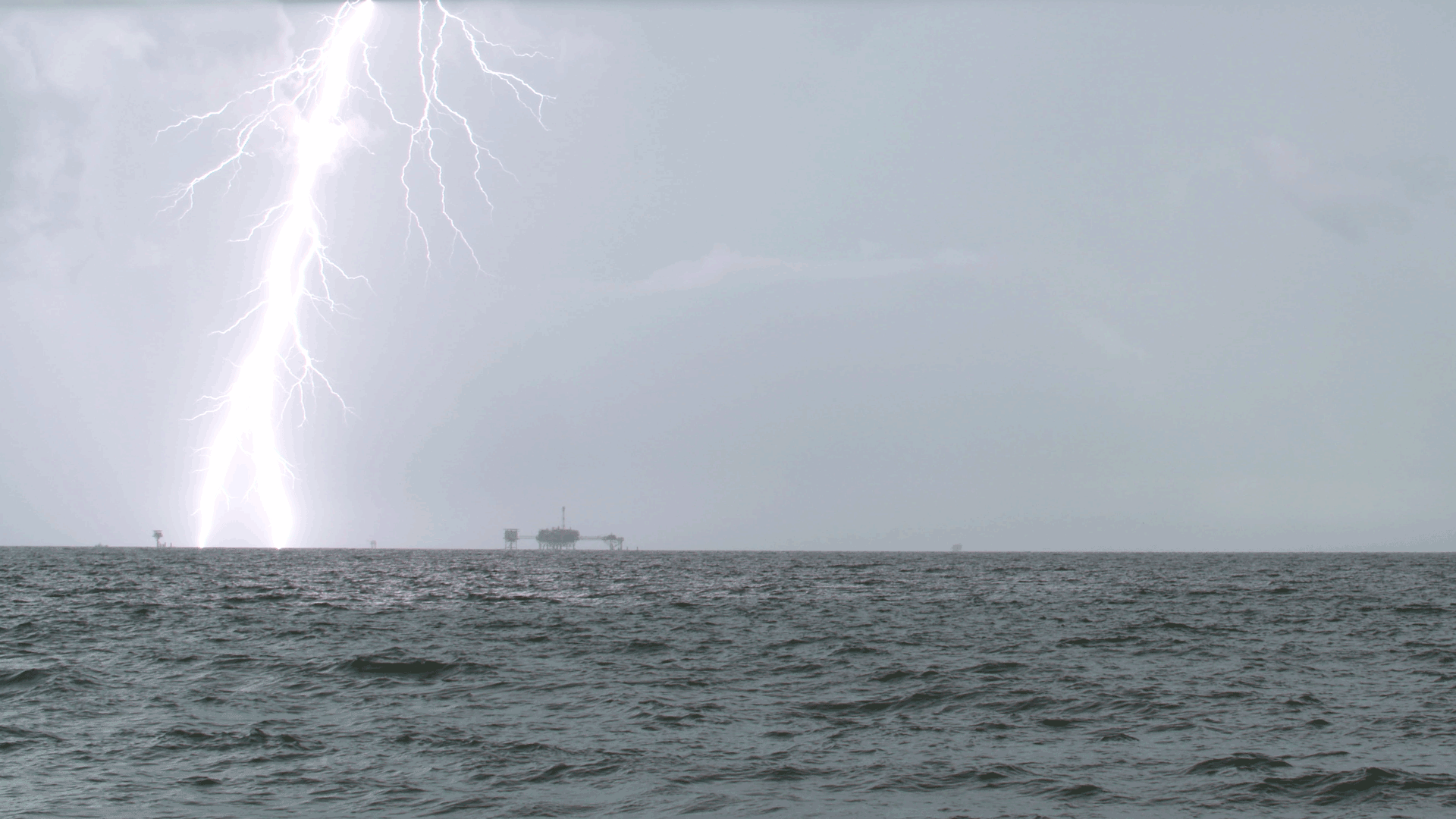